Weird Reasons Why People Are Leaving California by the 1000s 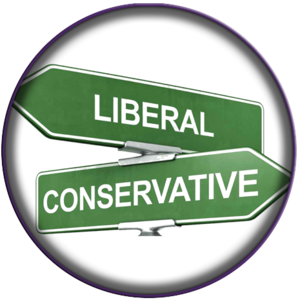 When someone asks “why people are leaving California?” It’s no simple thing. Between rising costs, homelessness, crime, laws setting criminals free, and daily political nightmares, leaving California tax – the state isn’t what it once was. At least not to me. What was once my childhood home and safe community became a corrupt cesspool of negligence, chaos, and mayhem right before my eyes. As a young person, I was ignorant of politics. I had no idea what it meant to be a democrat or liberal. I was raised a liberal, although it was never explained why our family held those beliefs or what it stood for. Admittedly, I was confused about many things.

Most of my life was spent in California, and I had never imagined myself anywhere else. It was home, from childhood through high school, college, and beyond. I had family there, tons of great – and some not-so-great memories.

“I always enjoyed being outdoors, exploring the cities, nature, the beach, and mountains. California was a beautiful place to be and offered intrinsic rewards not found elsewhere.”

Among the rewards of living there was the social nature of people with the “California Spirit.” A laid-back attitude with an old-school liberal outlook. Not today’s liberal. I recall California’s people as friendly, open-minded individuals who wouldn’t hesitate to connect and enjoy time together. There was never talk of politics and no desire to get caught up in that “noise.” The ability to interact and enjoy others without judgment or filters of perception seemed more prevalent back then. Sounds great, so then why are people leaving California? Because a lot has changed in our society.

Just 15 years ago, everything seemed so different in California – and the world. That’s about the time I moved to Arizona. After the sudden, mysterious passing of my late Grandmother and remaining family members became estranged – I had nothing to stay for in California. At the time, things weren’t going as I desired, so this was a wake-up call. And so, with the help of some friends, I made the most significant and fastest change of my life.

“Leaving California, I remember driving along I-10 in the jam-packed black Suburban rented to move to Arizona, thinking about the changes I wanted to make in my life.” 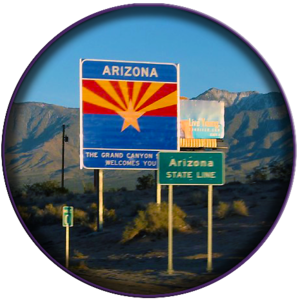 There was a lot of prayer on that trip, sadness from memories, and the people left on the other side of the state line. As I crossed into Arizona, I thought to myself, “this is my home now,” and “I’ll find my way.” I continued through the valley of the sun and deep into the high desert mountains. By the time I finally reached my new home, it was dark, and no other cars were on the highway for the last 20 miles of my trip.

I remember waking up the following day and going outside to discover, indeed, I was in the middle of a very beautiful nowhere. This was the first time I’d ever moved to a rural area, and there was much to discover. A friend took me into town on my first day to check things out and get a sense of where things were located. Miles and miles and more miles traversing mountain roads it took to get to the closest town. It seemed charming and noticeably relaxing compared with the city life I had been used to. There weren’t any people tailgating, or speeding like crazy, and traffic was nothing of concern. This was a welcome change from California life. Arizona people were friendly and welcoming. I first noticed it while shopping for groceries, and it’s been that way ever since. I knew now even more about why people are leaving California. And it’s not just the stupid people, thankfully.

“Among the things I like about living in Arizona is the right to carry and use a firearm for self-protection.” 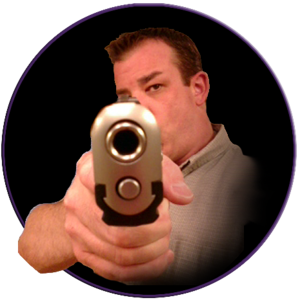 In California, it’s legal to open carry, but not to have the gun loaded. Apparently, the criminals didn’t get the memo. I was the victim of a targeted “gangbanger style” home invasion and stalking. This led to a short chase and face-off between police and assailants who broke into my home. I pressed charges and sent 3 of the 12+ thugs who participated in this to jail. Only to find out they were bailed out just 2 days later. Instantly, I didn’t feel safe in California anymore. With laws leaning to protect criminals who commit crimes and get set free to re-offend, it’s a major reason why people are leaving California in droves. With that in mind, I picked up a reliable firearm in Arizona for concealed carry. That began a life-long learning process of everything related to laws, safety, and proficiency in use. Starting with avoidance. It took a while to adopt the mindset of concealed and open carry in public. That was a bizarre thing to get used to for me at first.

Maybe I just got lucky. My new neighbors were perfect for me, considering what I had recently experienced before leaving California. One is a child of Hell’s Angels leader Sonny Barger. The other is a good old country boy with a strong sense of pride and justice. Plenty of guns between them. I felt comfortable with these folks, perceiving they believed in protecting their community. This was small-town life, a leisurely and slow pace that never really changed.

“Getting to know the neighbors and people around town took some time and was worth the investment. Good people.” 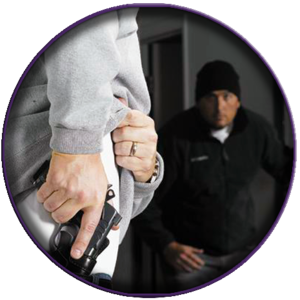 Another thing I noticed right away was people carrying guns inside the local banks. Not the security guards, but the customers! Not always, but enough to take notice. This was a new experience, and I found out that open. I concealed carry inside banks, airports (not past TSA), and any establishment with 49% or fewer alcohol sales were fair game. When you see a no firearms sign, you leave or come back another day unarmed. Simple.

Thinking back on life in California, a person walking anywhere with a gun would be cause for extreme alarm and panic – back then. In Arizona, I believe crime is lessened due to the potential for the criminal to face a well-prepared victim.

“For the first time in my life, the Constitutional Right to bear arms was something that I was aware of, thankful for, and actively using daily.”

Thinking back, I reminisce about a cousin who carried a pistol in his pickup truck under his seat while living in Texas. As a younger person, I recall not understanding why having a weapon as a right was so important. I used to wonder if he was crazy or some kind of nut. This was my implanted liberal upbringing. Oh, how I was wrong.

Living in Arizona has taught me the humbling nature of gun ownership and a sense of social responsibility. I also discovered that my political values are far more conservative than liberal. It took years to recognize certain truths, to learn who I am as a conservative. The folks in Arizona I have encountered are mostly conservative, and the liberals there are pretty friendly too. There seems to be less of a divide between people due to politics. If you want to know why people are leaving California, perhaps it all comes down to corrupt and out-of-control politics.

“The cost of living in Arizona used to be cheap, and now growing comparable to other areas throughout the country. Another reason why people are leaving California” 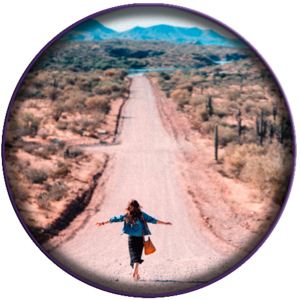 Affordability is not as much of an option anymore. It seems housing for all the people migrating from California to Arizona has driven costs to all-time highs in the state. Gas is around $5.00 a gallon today and was just in the $2-$3 range when I arrived there. Food is reasonably priced. Some items are a little higher but not enough to complain about. The rents and home prices have gone up considerably, however.

Overall, living in Arizona is generally more affordable, and provides freedoms that do not exist in California. Today, I cannot imagine myself ever being there again. Funny how things change…

In conclusion, having lived in this area for more than a decade, I look back. I am grateful for the many changes I have experienced. Leaving California was the best decision for me and the timing was right. My long climb out of depression, making friends and getting to know neighbors, learning to responsibly carry a firearm full time, and discovering my hidden conservative values previously perverted by liberal thinking. All this and more from living in a different place, being around other people, and having the desire to face my faults and expand my horizons. It’s easy now to see why people are leaving California. Perhaps it’s just a simple coincidence, but I believe everything happens for a reason. The deck is being shuffled, let’s hope for a winning hand.