On today’s show, we are joined by Brenden Kumarasamy from Montreal, Canada. We discuss life in Canada today. Todd shares his love of Terrance and Phillip on South Park. His parents immigrated from Sri Lanka in the 90s and he was born in Canada. He has a huge family on both sides all around the world. Todd talks about the differences between his family and other cultures. His father passed away 3 years ago, and he lives with his mother and little sister. He can’t remember the last time they argued. Brenden explains how his culture combines effort and resources to help one another.

We talk about arranged marriage and how it works. Todd heard that he could meet an Asian woman by playing pai gow in Phoenix. Brendan recalls his first day of preschool as being the first memory that had a huge impact for him. He had a physical disability and didn’t speak the native language, which presented challenges that he overcame. He excelled academically and worked hard to get good grades. He was the first in his family to graduate college, his sister will be the second. His family shares expenses and responsibilities related to living in order to help each other. Todd shares his college experience and that he wishes everyone knew that going to school is supposed to teach you to think.

Brenden recalls his struggles with poverty and growing up in a dysfunctional household (dad was an alcoholic). He learned what he should and should not be doing with his life. Todd shares a story about his father, who was also an alcoholic and lived a little like Jack Kerouac. Todd asks about Brenden’s father, who he stopped talking with until the day he died. He recalls how his father was the biggest blessing in his life, despite the challenges.

Throughout his life, Brenden never turned to alcohol or drugs for comfort. He is clean and sober. Todd asks what it’s like to be clean and clear, without addiction. He believes in personal choice and responsibility. His belief is that we have a finite time on earth and he does not want to taint his thinking or purpose in life. Todd shares some info about cannabis, cbd, cbg, and cbn. Brenden believes marijuana should be legal.

Brenden became an entrepreneur through going to business school, and how “case competition” played a role in the selection process. He saw this as his way out of poverty. At the age of 19, he learned the skills necessary to win and began coaching others in communication. He began a YouTube channel called Master Talk, which continues to be successful today – all from his mother’s basement. Despite this, he coaches high level business executives in the art of communication to this day.

Through his business partner, Brenden realized he had a gift that was financially rewarding. He learned he could do what he loved and get paid well for doing it. He reflects that time is way more valuable than money. He strives to help people learn to communicate effectively. Todd is reminded that using people’s name in communication is very important to respect and connection. Brenden shares that people aren’t motivated enough to practice healthy communication. He encourages people to imagine how their lives will change through learning better communication skills. We wrap up discussing how we can heal our divided world through healthy communication and love. 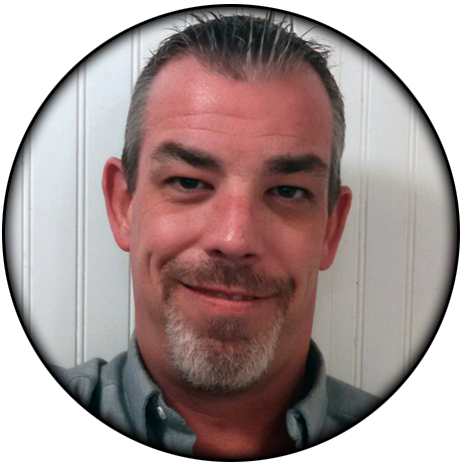