Social media has been a hot topic of discussion in recent years. With the rise of internet-based and mobile social sharing platforms, it’s no surprise that social media has become such a polarizing issue for society as a whole. In this post, we’ll explore 7 problems with social media and society as well as potential solutions. The impact of social media on our time, energy and money is huge.

The problems with social media are actually damaging our natural mental health processes, intentionally creating addictive dopamine hits. The problem is that people used to receive this vital brain function through “traditional” activities, such as visiting others, waiting for a response by phone or written letter, and attending in-person events. We had “delayed gratification” built into our lifestyles until technology was invented to interrupt and replace this integral feature of human nature. The social media machine is artificially feeding brain triggers that used to come from more natural social experiences. 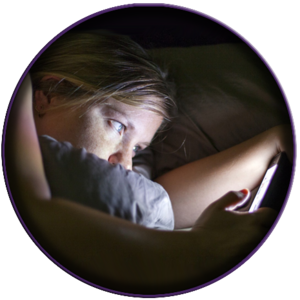 Social media has become a go-to for many people to escape reality and find comfort in the virtual world, but it’s not doing much for our mental or physical health. In fact, we’re spending more time on social media than ever before—and that means more time being consumed by the negative effects of these platforms like isolation, depression, and anxiety. Some kids would rather spend time on social media than attending live events – they get their fix online. The dopamine hits created by likes follows, adds, etc. are naturally addictive. Whether we know it or not, these hits compete with our natural desires “outside the digital world” and rob us of the motivation to do certain things instead.

It’s important to remember to get good sleep, exercise regularly, enjoy music, practice meditation, and exposure to the sun all can boost dopamine levels. Maintaining a healthy diet and active lifestyle can boost your body’s natural production of dopamine and keep your brain functioning at its best. When glued to social media, these functions are artificially simulated through digital interaction.

Another problem with social media is that it can make you feel more important than you really are. This can lead to or further enable narcissistic tendencies in some people. Narcissism in people lacks empathy and concern for others, its all about ME ME ME. “Hey, look at ME! I’m the best.” Unfortunately, we all can’t be the best and to suggest otherwise is quite a stretch for a reasonable thinker. Why bother, anyway? Practice humility instead and encourage others. 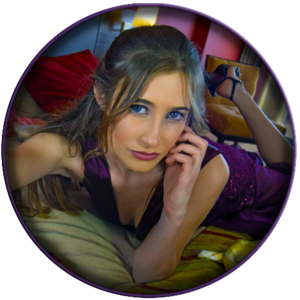 It’s easy to get caught up in the idea that your status, likes, and followers on social media will determine how people see you. Are they friends IRL (in Real Life)? You may have even convinced yourself that having the most followers is an indication of how valuable or important someone is—but this isn’t true at all! In fact, research has shown that people who post photos tend to have lower self-esteem than those who don’t. Google it.

It might seem like a good idea at first: “If I’m posting my life online I will share only what I want people to see!” But as time goes on and posts accumulate, it becomes harder and harder not only for others but also for yourself to maintain some sort of balance between what’s real versus what might be perceived as a false-positive ego boost from social media platforms such as Facebook or Instagram.

Social media can cause delusions of grandeur. 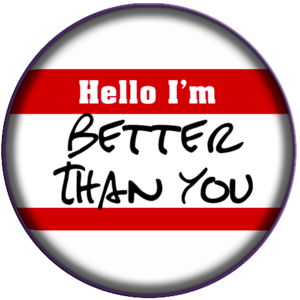 Social media can also cause delusions of grandeur. The fact that we can have any audience, even if it’s just one person, makes us feel like we are more important than we really are. This can lead to extreme self-promotion and narcissism on social media. Tunnel vision into just another mirror of ME.

Delusions are false beliefs and show up in various types. Delusions of grandeur among the common ones; it’s when people believe that they have exaggerated wealth, power, intelligence, or other grand traits than is actually true. Ironically the weak, often incapable and incompetent people yell the loudest about how great they are – or at least “better than you”. In extreme cases, they believe they are literally “better than everyone”, which in itself is a narcissistic trait that feeds on the comparison of themselves to others. Often in ways that make it clear, at least to the narcissist, that they are indeed “better than you”. LOL They aren’t. 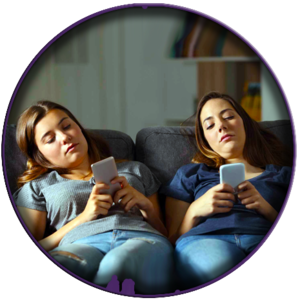 A major problem with social media is that it can become a distraction from real life. It’s a distraction from work and personal relationships, as well as being able to focus on tasks at hand. It seems more important for some to keep up with posts than their own daily work. There are videos out there of individuals in healthcare, as well as other industries posting themselves while working and exposing sensitive information in the process. A violation of a person’s rights. Just for a post and some likes…and that’s just one example, there are plenty to choose from.

Social media also causes us to spend more time online than we would otherwise be willing or able to do so, meaning that our attention span is reduced even further than it already was before social media took over our lives and minds (which isn’t good news when you’re trying to get things done).

Social media is a powerful tool that can be used for good or evil. And it most certainly is doing both at present! At its best, social media allows us to connect with others, find out what’s going on in their lives and make new friends. But at its worst—and especially when it comes to buying things online—social media encourages mindless consumerism and overspending. And it’s all designed to be addictive, convenient, and costly over time. 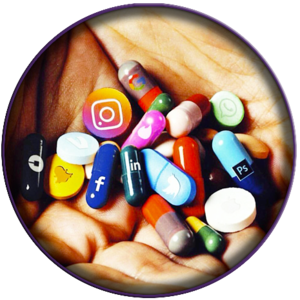 The problem with social media is that there are so many ads for products you may not need or want; this makes it very tempting to buy whatever product an ad features (even if you don’t need it). Social networks also encourage people to spend money on items they can afford instead of saving up for one big purchase like buying a car or house down payment. This should happen only when you’re ready financially but still have enough left over after paying rent/mortgage payments etc. This would allow someone who saved up all year long and has extra cash available should an emergency arise unexpectedly where funds become necessary immediately. Social media ads encourage impulse purchases and might influence poor decision making.

It can promote cold attitudes towards others’ suffering.

The problems with social media has had a negative impact on our mental health. There is growing evidence of the harmful effects of social media on our minds, as well as relationships and politics. 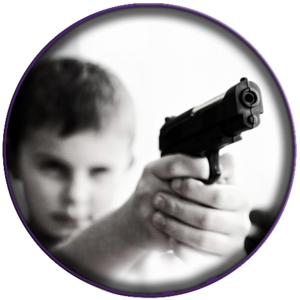 Social media has encouraged an apathy that is uncaring towards others’ suffering. While it’s true that you can’t control what happens in this world, we need to acknowledge our role in having an effect on society and how we can use this knowledge to make positive changes in our own lives and the world around us. It can be hard for some people to relate to these people on social media being real. And perhaps, visa versa. After all, it’s a digital realm. And when the networks go down – no more social media!!

Where on earth would people post, vent, complain, and insult one another if social media was no more? Well, they might have to visit in person, write a letter, or some other “old fashioned” method of communication. By being disconnected from the “reality” of a person in the flesh, it is oftentimes easier to argue, front, fight, and hate others. The truth is it is all an illusion that is tricking the mind from being compassionate, humble, and considerate…to being judgmental, quick to anger, and influence-able by the masses.

The problems with social media is that it’s a distraction from things that are much more meaningful in life.

It’s a lot like gambling: you can’t just sit down and play for fun. You have to keep checking in on your social media account, waiting for the next dopamine hit. And then you click, and click some more – oh and look at the ads and make an impulse purchase…because everyone around you is fronting, so should you, right? Wrong! Many people promote only the positive or in the case of the narcissist and psychopath “pretend” to look happy the best way they think will fool others. By hiding all the negative or challenging things that happen to us, we create an imbalance of our very own reality. 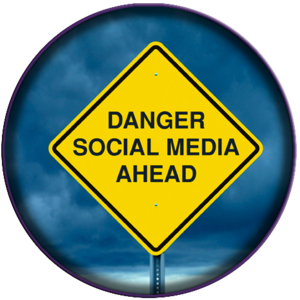 Problems with social media has also shown to negatively impact mental health, especially among young people who use it more frequently than older generations do (and thus are more susceptible). One study found that teenagers who spend more time on social media were at greater risk of anxiety disorders than those who spent less time on their devices or none at all. Yet they start, spend, and end the day glued to their mobile device anyway.

The most common reason why people use social media excessively is that they feel addicted to checking it regularly—and they might be right! Studies show that excessive users tend not only feel happier when they’re scrolling through their feeds; there’s also evidence that social networks can help improve moods even if users aren’t actively using them . . . as long as they’re thinking about what happened last night instead of working on tasks from earlier today (which will happen eventually). That’s the dopamine hit, while invisible causes a myriad of emotional, intellectual, and social problems that weren’t present before the advent of social media.

Consider your own potential problems with social media. 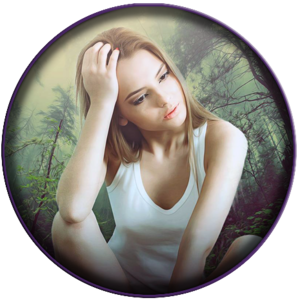 I hope this list of seven detrimental effects of social media has helped you think about the negative impacts that your everyday use of this technology can have on your spirit, mind, and body. I also encourage you to take a minute to consider whether or not these issues are affecting your life, and if so then what might be done about them. The best way to start making positive changes in your life is by making small changes first, then bigger ones later on down the line when they seem more convenient or less daunting than they did at first glance.