What The 2020 Census Taught Me About People 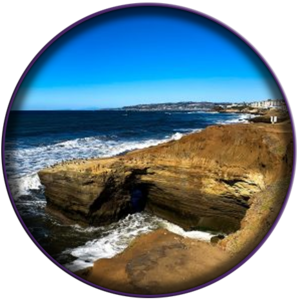 I worked for the Census twice in my life. In 1990, I worked as a Census Enumerator in my senior year of high school. This was one of my first jobs and would become a job I worked again in the 2020 Census. Honestly, in high school, a paycheck was really my main focus. Still, I recall my enjoyment of interacting with so many different people around the city where I lived.

At that time, an estimated 248,709,873 people were counted in the 1990 United States Census. My niche in San Diego, California, was 2,498,016 respondents. I was a bit nervous going to strangers’ doors as a teenager. Even though Southern California was safer back then, something about it seemed invasive to me. But I did it for the season and had a good time overall. The sheer diversity of people who lived around me was both welcoming and enjoyable.

“I experienced interesting, kind-hearted people who were both my neighbors and strangers simultaneously.” 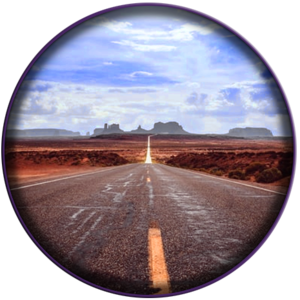 Fast forward three decades with an estimated 331,893,745 people counted in the 2020 Census. My niche in Arizona this time was 236,209. I applied, got hired, and trained before going off to collect 2020 census data. This time, it was more interesting for me right from the start. For one, in 1990, we carried a giant notebook that was 2 ft by 3 ft, and all Census Data was captured by pencil. In contrast, the 2020 census provided us with special government-issued cell phones to capture GPS coordinates and log our interactions. While the area covered would be huge, it would be much easier to find and manage in 2020 than 1990.

Unlike the census in San Diego, most of my territory in Arizona was rural. Quite beautiful and interesting folks abound. It was common to meet gun-toting folks, and aggressively asked, “…what in the bleep are you doing here?” Especially in the far-off rural locations down extremely long dirt roads. One, in particular, was 20 miles on a dirt road to get to the target house with nothing in between.

“It was awesome visiting places I would never have known existed. For me, people were the primary reward for the job. And that reward kept me motivated throughout the season – even in the summer heat.” 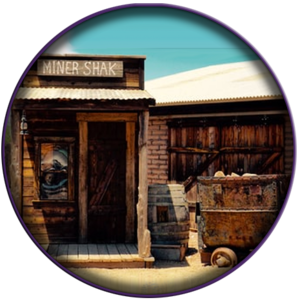 My experience working with the 2020 Census was more adventurous for me for various reasons. It was like a treasure hunt, looking for people. Sometimes with 100s of miles in between the home base and target locations. Some days were primarily spent driving to and from locations in far-off towns seemingly lost in nature. Feeling pretty amazed and humbled by how beautiful the State of Arizona really is, I discovered much more to it than I ever realized. And this was my first real taste of Rural America. The adventure was in motion and I was an excited participant.

During the first part of the season, I visited folks in my own town, which was an outstanding experience. I met neighbors that I would otherwise have missed – and all types of interesting people around me. As the days and weeks passed, I found a growing sense of excitement and enjoyment in going door-to-door to strangers’ houses. Especially when they answered the door. But some folks weren’t home, some just wanted to get it over with, and others shared spontaneous conversation for up to an hour or more. And yes there were a few who flat-out said no! 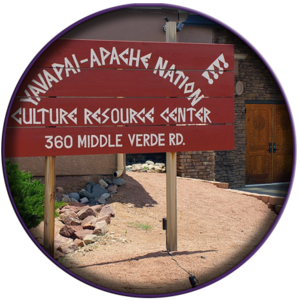 As the weeks became months, I began working increasingly farther away from home in different areas. One of those was on the Yavapai Apache Nation Tribal Land. I volunteered to do this area due to my high regard and respect for Native American people. Excited to visit with Native Americans in their Tribal land, I imagined something quite contrary to what was experienced. The Apache Spirit was discovered to be a proud and strong one not accepting of outsiders. Shockingly, there were mixed feelings among the Natives about my being there simply because I was a white person.

“The purpose in counting people for the 2020 Census was to allocate funds, and resources to enable planning for the needs of US Citizens.”

I’ll never forget a small group of young people encountered in front of a house I was to interview. My first house on the Rez, no less. Before I could explain what I needed to help their Tribe, they demanded I get lost because I was the white man, and they didn’t trust me. They yelled expletives at me and made it clear that I was not welcome. Wow. I tried to reason to no avail. That was quite an eye-opener, and for the first time, I experienced racism – firsthand. How odd it felt. And then it felt dirty and uncomfortable. And finally, it simply stuck with me how destructive that line of thinking really is. Especially towards someone who has love in their heart for others.

“I saw the ugliness of racism. I’ve never been racially exclusive, everyone is likable regardless. For me, this was a very unusual experience. Thankfully the next person in the Tribe was much kinder, older, and wiser.” 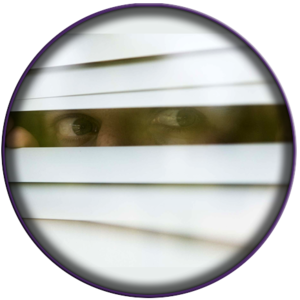 People were genuinely disturbed by my presence. It was strange. There were certain houses in this area that wouldn’t open their door for me. You could hear them inside, even see them looking through the blinds and completely ignoring me as I tried to help their Tribe get the future funding they desperately needed. Part of the issue was that the Native American people are vastly under-represented for funding. Because they will not answer questions from what they consider outsiders. This bothered me and I wanted to try to overcome the issue.

Getting creative I went to the tribal government and had a meeting with one of its Elders/Leaders to spread the word. That may have opened a few doors. I had to move to another area, and will never forget the great divide between the love I felt going in there and the frustration I felt upon leaving.

“I truly wanted to help people, and yet it was tough to do so. All because I was different.” 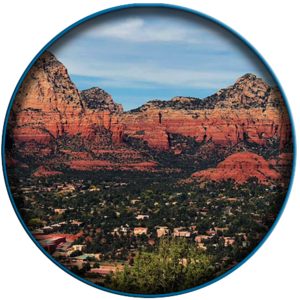 As my 2020 Census adventure continued, the next assigned area was Sedona, Arizona. This is among the most beautiful places in the entire State of Arizona. There’s just nothing quite like it. Between the mountains, fantastic rock formations, raging rivers, and swimming holes, it’s truly a feast of natural beauty. And the architecture is so unique in some areas that it was a pleasure to roam around and knock on people’s doors. The first thing I noticed about the people there was a sense of peace about them. Upon meeting many of the townspeople, I felt a strong sense of community in the area. Live and Let Live was the overriding message I got from meeting those folks.

“I noticed that the further away from larger populations, the friendlier people seemed to be. Staying in that area for an extended period was quite nice.” 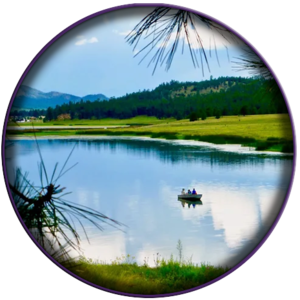 One of my key takeaways from this experience is that people are generally good. Most folks simply want to enjoy their life and be left alone. And when confronted, most of the time, you can count on kindness. As someone who grew up in larger population centers, it was rewarding to experience country life from so many different perspectives. It was mostly in rural areas where people invited me to sit down and stay awhile. There was a simple existence about the people I interacted with in these areas. Something special and unique.

“Some folks simply enjoy being appreciated at the moment for no other reason than who they are in the conversation. They have so much to share. And that is what inspired me to create the ToddCast Show and the Talking With Todd Blog.”

In conclusion, working with the 1990 and 2020 Census were two completely different experiences with similar takeaways 30 years apart. People generally have good intentions and are open, even with a stranger working with the US Government. Also, we are fortunate to live where we can live as we see fit, in peace, and with free will to choose. While there was a broad socio-economic spectrum from poverty to overt wealth – I feel we all seem to share the desire to connect with others. To communicate special moments, a smile, a laugh, stories, or even just to listen. 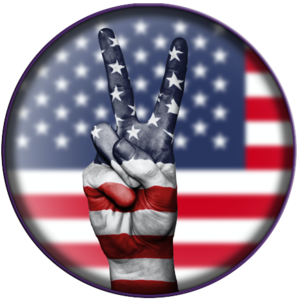 In this writer’s view, the fabric of people who make up this great Country of ours is generally a treasure to be discovered. We live in a time where things are less safe in some places, but there seem to be far more good people than bad in our societies. Everyone deserves to live in peace and exercise free will as long as it does not cause harm or infringe on others. When society seems to have more questions than answers, in 2020, I was reminded of the goodness in people and the connection we all desire through communication. For me, a life-long lesson and reward.